Headstart - IN N OUT: How to decide whether to fit in or move on | City Bible Forum Plus
Loading...

Headstart - IN N OUT: How to decide whether to fit in or move on

Headstart - IN N OUT: How to decide whether to fit in or move on 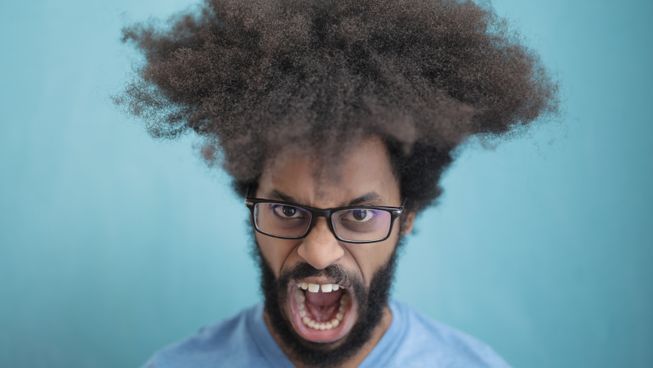 Maddy Brown is a young engineer whose wonderful warmth and effervescent enthusiasm keep us going on Monday evenings at Headstart. (Particularly when she keeps Mark Leong on his toes!) She loves connecting with people in her workplace, patiently coming alongside her colleagues instead of moving on. Ask her about the opportunity she had to read the Bible with one of them!

The bite of the nite:

Don't judge people. Walk alongside them instead.

A huge factor in deciding whether to leave or stay in a workplace is your relationships with colleges and the culture, not just the work you are given. Many will leave out of anger, as there are many behaviours that trigger anger in us. The thing that can anger us most is knowing that people will not change. They continue acting in their set ways even though it affects others.

There can be a spectrum of anger - ranging from irking and slightly annoying to enraging us and making us fly off the handle. This can be especially bad in the workplace as greed, manipulation and bending the truth is business as usual which is so against what Jesus teaches us.

We may ask ourselves: Can a follower of Jesus fit into this environment when we feel such rage? Should we just leave or try to fit in? If we leave prematurely, then we miss out on so many opportunities like evangelism. But if we stay too long, we may get to rage quitting.

So what makes us angry at work?

The room brainstormed together - from things that irked us to things that enraged us in the workplace. Suggestions came in thick and fast as people got into the rhythm and started remembering frustrations they felt in the office: Tribal work cultures, lack of commitment, food stealers, laziness, favouritism, broken promises…the list goes on.

My personal favourite was being expected to buy the milk in the office whenever it ran out, even though it wasn’t your job.

Some of our knee jerk reactions might be: leaving, withdrawing, complaining, becoming cynical, becoming bitter and jaded, becoming anxious and worried, feeling unsafe, not wanting to turn up, trying to control or gossip.

Mark was a regular gym-goer, but said that the three M’s hit him: Marriage, Messina (ice cream) and Mitchell (his son). I think he left one out…Mobility. (He is 40 now.)

In the gym, position and posture are key to avoiding injury whilst living heavy weights. As a Christian in the workplace, how does our faith give us the posture and position to help us carry the weight of workplace challenges without becoming enraged?

There are some things that will enrage us, and that we will judge our colleagues for. This is not the right position and posture to have. We miss the point if we do this, as we cannot hold our work or the world to the standards that people who are already in relationship with God are called to uphold. How do we not distance or judge others in the workplace, but engage with our work friends and co-workers?

How to rock up on Monday

Mark gives us 3 ways to help up do what feels like one of the hardest things we will ever do: Go to work on a Monday based on Paul’s witness in Athens.

Acts 17:16-18: While Paul was waiting for them in Athens, he was greatly distressed to see that the city was full of idols. So he reasoned in the synagogue with both Jews and God-fearing Greeks, as well as in the marketplace day by day with those who happened to be there. A group of Epicurean and Stoic philosophers began to debate with him. Some of them asked, “What is this babbler trying to say?” Others remarked, “He seems to be advocating foreign gods.” They said this because Paul was preaching the good news about Jesus and the resurrection.”

If we go in to work judgmental and blinded by anger, wanting to smash down any wrongdoing in our path, there will be so much collateral damage. But we need to slow down and be patient. We need to learn about our colleagues, walk alongside them, understand where they come from, and tell them about the gospel in a way they will understand and prick their curiosity. 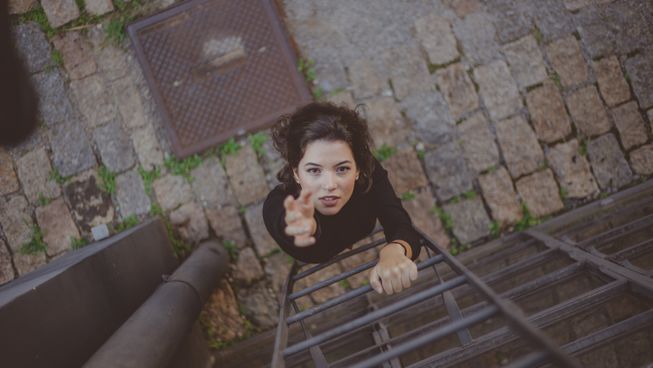 Headstart - UPSIZE: How to make it large without losing your soul
Headstart
12 Mar 2020 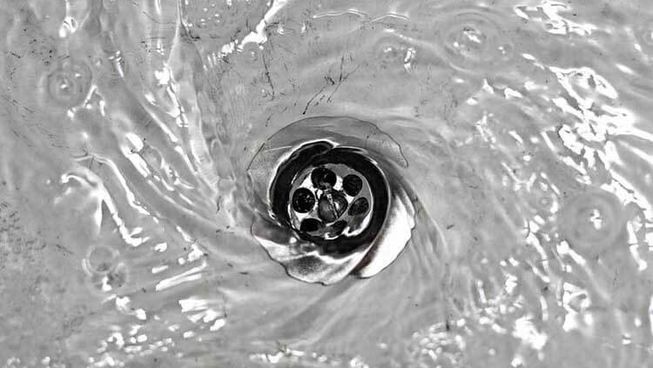 Headstart - DRIVE THRU: How to make the most of being time poor
Headstart
4 Mar 2020 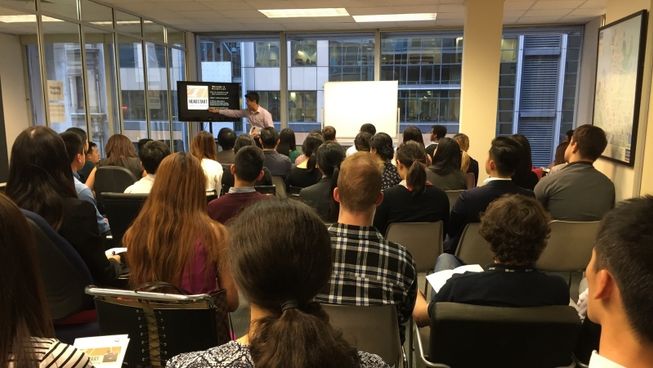