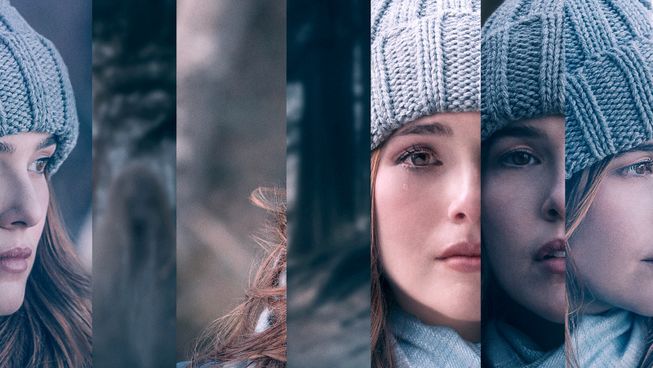 What is really important in life? What if today was your last, how would you act differently? These are the questions posed at the opening of Before I Fall, which seem to be rather deep for what looks to be a teen drama. These are the thoughts of Samantha Kingston (Zoey Deutch), who is in her final year of high school and lives the textbook life of those in the cool crowd in the school. Her biggest issue on Valentine’s Day is what party to attend, who is paying attention to her and if she will sleep with her boyfriend. Her mean girl posse focus on their image and do all they can to keep others in their place through vicious actions and words. After a narcissistic day of roses and promises of romance, the band of sisters attend the party that is full of promise and hormones, but things take a nasty turn. In the heat of the moment, they leave the party and while driving in through the rain they hit something and their 4WD crashes on the side of the road. Then Samantha wakes up on Valentine’s Day, again…

Is she dead, is she dreaming or is she reliving Cupid’s Day?

Beyond the philosophical narrative in the opening sequence, this story could be the opening of Mean Girls or The Duff. A typical teen drama with all of the key players in place: the cool kids, the disturbed artist, the bullied lesbian, the dejected parents, the annoying little sister, and the horny boyfriend. Then the car accident changes everything. Reminiscent of Groundhog Day without the humour or Bill Murray, the journey of a teenaged girl as she comes to terms with reliving her potential last day over and over. Director Ry Russo-Young (Nobody Walks) takes the concept of the best-selling young adult novel and makes a film that feels with deeper themes than the standard teen drama. She manages to touch on relational, philosophical and metaphysical themes, but from the perspective of a teenager. Which means that the depth of the answers to life’s bigger questions may not have exceptional depth, but it does convey a growth in the lead character and how she responds the questions from the beginning of the film.

Unlike the Murray classic and 2016’s The Edge of Seventeen that dealt with life’s big questions in a humorous manner, Before I Fall contains a dramatic take on the life and death topics. Zoey Deutch (Why Him?) manages to embody the teen mindset of this unbelievable scenario. She does show marked changes in her personality and attitude with each new day. Even though some of the changes are cliched, Deutch gives an admirable performance in her first substantial lead role. The rest of the cast seem to be intentionally painted as one dimensional, even though their stories are granted new layers with each new day. Russo-Young puts the focus on Samantha Kingston and her development, which does deliver some anomic plot points and red herrings for unnecessary distractions.

The young director does provide intrigue with the opening soliloquy of philosophical considerations and the quick move to the repeated existence of Samantha. It shows that this film has more to say than the run-of-the-mill teen drama, but the answers to the questions and the eventual conclusion are less than satisfying. For youth to consider the fragility of life, the value of all relationships and the impact of every word spoken is a welcomed and should be addressed. To only offer the buddhist perspective of karma and merely being good as the answer undermines the message of sacrifice and the value of life. These big concepts that are at the heart of the story set the stage for a powerful end, but the set up was left with little closure and a limp-writes answer to life’s bigger questions.

Professor Hauerwas is the Gilbert T. Rowe Professor of Theological Ethics at Duke Divinity School. He has sought to recover the significance of the virtues for understanding the nature of the Christian life.

He is interviewed by Dr Greg Clarke from the Centre for Public Christianity about the connections between religion and violence, the place of Christianity on the topics of death, friendship and community. Which provide deeper and meaningful answers to the considerations of the film.

Check out the video link: Reflections on Death

Other questions and passages to consider:

Professor Hauerwas is the Gilbert T. Rowe Professor of Theological Ethics at Duke Divinity School with a joint appointment at the Duke University School of Law. He has sought to recover the significance of the virtues for understanding the nature of the Christian life. His work cuts across disciplinary lines as he converses with systematic theology, philosophical theology and ethics, political theory, as well as the philosophy of social science and medical ethics. He was named "America’s Best Theologian" by Time magazine in 2001. He responded by saying, "Best is not a theological category”.

CPX interviewed him about the connections between religion and violence, the place of Christianity in the modern University, death, friendship and community. 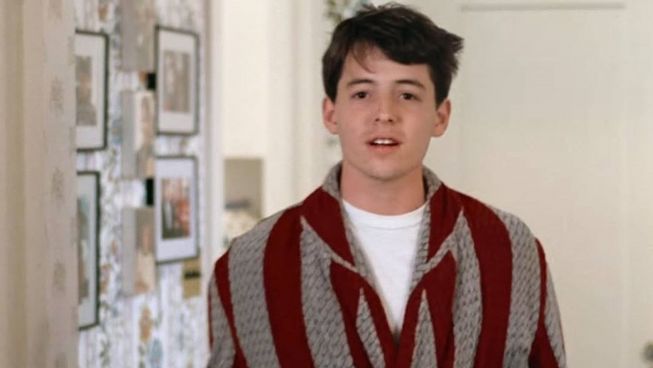 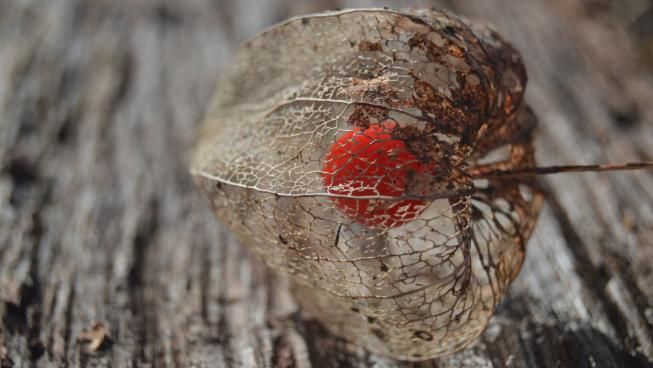 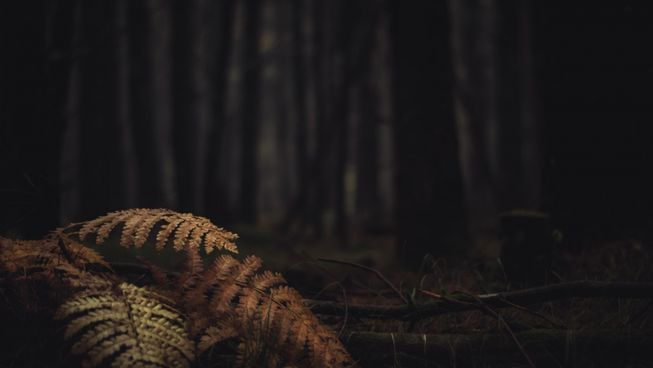