Stories of us: Amelia | City Bible Forum Plus
Loading...

Stories of us: Amelia

Stories of us: Amelia 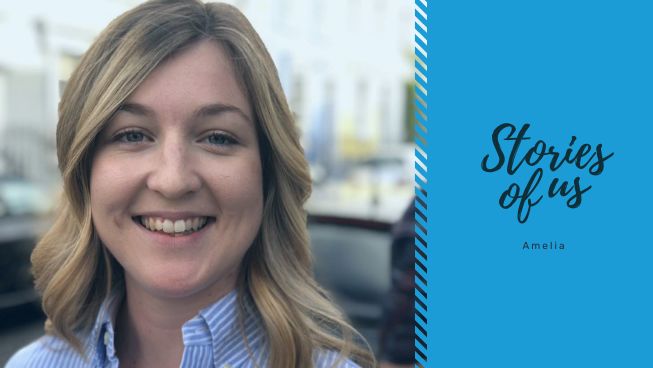 Hi I’m Amelia and I work for Bain & Company, a management consulting firm. Lately I’ve been reflecting on the value of listening to understand, rather than listening to respond.

That was actually the theme at a recent event my firm hosted. As part of our efforts in Diversity and Inclusiveness, we had a panel on Religious Diversity. They asked me, as an employee, to speak from the Christian faith perspective. Also on the panel was a Jewish Bain employee and a Muslim professional speaker. Funnily enough when they asked me to speak they said: “We’ve also organised another professional Christian speaker to be on the panel...You may have heard of him? His name is Sam Chan”.

When they asked me, I didn’t hesitate – and not just because Sam could potentially rescue me in any foot-in-mouth moments. I think it’s amazing that Bain takes Diversity and Inclusiveness seriously and recognises the faith diversity of its employees. A panel on religion isn’t a trendy topic. I wanted to be the Christian voice. I thought it would be a cool chance to speak and spark further conversations.

While I didn’t hesitate, I was a bit nervous. I anticipated that some controversial questions would come up. So I did my best to prepare. And I prayed. I would do the best I could, and trust that it would be ok.

I ended up having a really great experience on the panel. It was well facilitated. About 50 people zoomed into the panel, which is ~20% of Bain’s Australian practice. Not bad for a non-trendy topic.

I liked that they didn’t shy away from asking the hard questions. For example, I was asked how I would reconcile things when my personal faith contradicted a Bain policy. And yes, we were asked about same-sex marriage. I was thankful for my preparation – and for Sam!

The biggest surprise really came afterwards. I was expecting my work colleagues to grill me over the controversial questions. Instead I got an overwhelmingly positive response. Comments like: “Wow, that was really interesting”, “I’d never thought of Christianity like that”, “It was good to hear about the faith side of your life”. It opened up conversations in a way I wasn’t expecting.

As I’ve “listened” to this event, what I understood is that I can make assumptions that conversations on religion and faith differences in the workplace are going to be negative. This wasn’t the case here. This was a great example of a larger conversation where we listened to understand, rather than listen to respond. Listening to understand benefits both parties, while still maintaining differences. Listening to respond is adversarial and doesn’t necessarily lead to positive outcomes. It’s made me want to listen better in personal conversations, as an act of caring for the person I am listening to, and with the hope of being able to share what’s important to me. 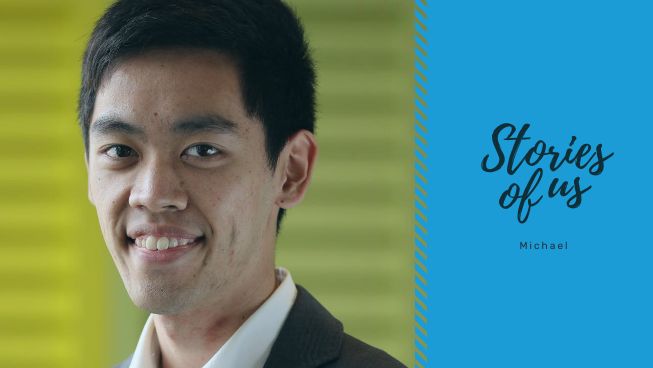 Stories of us: Michael
Navigating the new workplace evangelism landscape 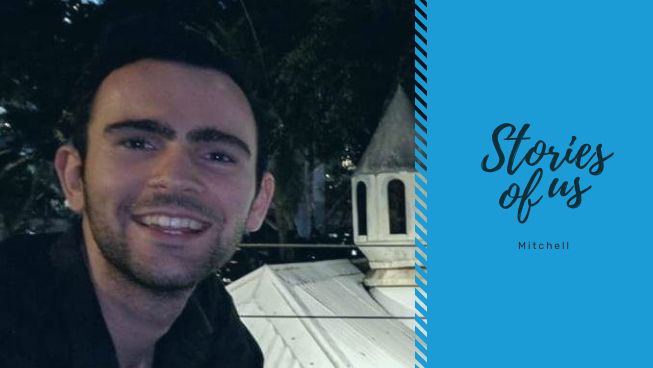 Stories of us: Mitchell
Caroline Spencer 27 Jul 2020
Being Jesus to share Jesus 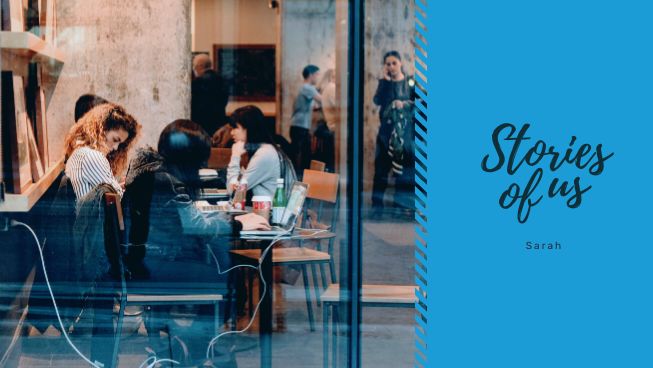 Stories of us: Sarah
Word 121
Caroline Spencer 17 Jun 2020
From enquirer to disciple-maker 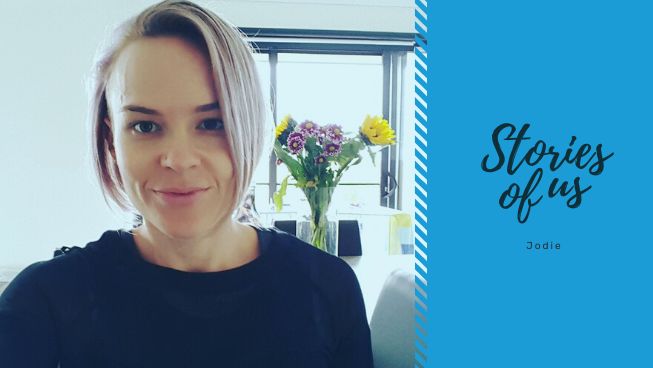 Stories of us: Jodie
Caroline Spencer 11 May 2020
All in God's Special Timing