Did you know that Jesus was friendly with the seedy and corrupt? | City Bible Forum Plus
Loading...

Did you know that Jesus was friendly with the seedy and corrupt?

Did you know that Jesus was friendly with the seedy and corrupt? 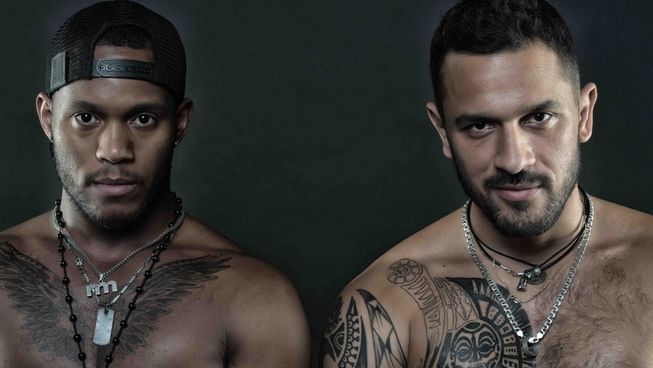 The Jesus we meet in the Bible

There’s a scandal about who Jesus is eating and drinking with. In Luke 5, the Pharisees (the religious leaders) and the teachers of the law complained to Jesus disciples saying: “Why do you eat and drink with tax collectors and sinners?” - that is, the seedy and corrupt, the people your mother would not want you to hang out with. In Luke 7, we hear how a religious leader invites Jesus to his place for a meal. A woman in the town that has a reputation for being a sinner, washes Jesus’ feet with her tears, her hair, her perfume. The religious leader thinks: “If this man were a prophet, he would know who is touching him and what kind of woman she is—that she is a sinner.” But we find out in the Bible that it’s the opposite. It’s because Jesus is a prophet, it’s because Jesus knows this woman is a sinner. It’s because of this that Jesus does let her do these things to him. So that’s the Jesus in the bible.

Mistakes we can make about Jesus

So, what are mistakes we can make about Jesus? Here I suggest two. The first mistake we can make is the mistake that the religious leaders make. They confuse love with approval. They think because Jesus is loving and welcoming these people and because he’s mixing with them, he’s also approving of their behaviour, but you don’t have to do that. Sometimes the more loving thing to do is not approve. That means we too can welcome and love those we don’t agree with. We don’t have to approve of the violence, we don’t have to approve of the corruption - but we can still love and welcome. Because they don’t mean the same thing.

The second mistake we can make is make the opposite mistake and it’s to say of the seedy and corrupt: “Oh, isn’t it nice that they have found Jesus. Isn’t it lovely how Jesus eats and drinks with them.” Why is that a mistake as well? Because you’ve just got to hear how patronising that sounds. As if we are somehow morally superior and they are inferior. That’s the equal and opposite mistake - and I think - the mistake we are more likely to make.

So how does Jesus want us to respond?

The Jesus of the Bible is friendly to the seedy and corrupt. And what we can learn from Jesus today is this: we can love without having to approve. Jesus says its ok that you’re not ok. There is guilt, there is wrong, there is sin.

You’ll find something that the rest of the world can’t give you with Jesus – and that is forgiveness. If we’ve been forgiven much, we’ve been set free to love much as well.

Listen to the Audio

If you’re in Sydney - why not come along to Sam’s next Bible Shots talk in person. All details here.