Can a character with Tourette’s Syndrome carry a film?

Can a character with Tourette’s Syndrome carry a film? 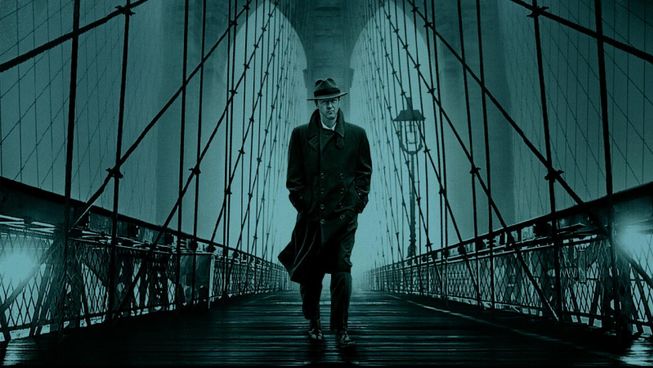 Over the past two decades, Edward Norton (Fight Club) has wanted to bring Jonathan Lethem’s award-winning novel, Motherless Brooklyn, to cinemas. As the writer, director and star of the film, Norton chooses to take the overall concept of Lethem’s book and then makes it his own. He throws the audience into the neo-noir narrative storytelling of the late American 50s that incorporates the style and culture of New York City with a taste of modern sensibilities.

Norton plays Lionel Essrog, an integral part of the detective agency owned by Frank Minna (Bruce Willis). Even though Lionel suffers from Tourette's Syndrome, his photographic memory proves to be a valuable asset in the work of the seedy team called ‘Minna’s Men.’ He is nicknamed Motherless Brooklyn by Frank during their time spent in an abusive orphanage. The established detective can look past Lionel’s quirks, mainly when he relies on his ability to remember every detail of a case. Skills that become essential after Frank is killed during a mysterious deal that has links to some of the most influential individuals in New York.

Despite being socially awkward and dealing with the grief surrounding his friend’s death, Lionel begins to piece together Frank’s last case. The inconspicuous detective infiltrates local government agencies by impersonating a newspaper reporter. It allows him to get close to Moses Randolph (Alec Baldwin) and the city planning authority’s work on building new infrastructure. Projects that threaten the poorest of the city and involve most of the governmental power brokers.

After a steady stream of over the top action films, it is refreshing to go back into this neo-noir genre. The look and feel of the 1950s contain the nostalgic nuances needed to complement this story. Then to have a protagonist that is hindered and enhanced by his physical challenges provides a fresh twist on a familiar trope. A storyline that travels down a well-worn narrative path with a newly imagined central character that goes from off-putting to charismatic.

Norton delivers one of the best performances in years and even shows he has skills behind the camera in the process. Relying on the interpretation of history that all governments are corrupt and racist, the film still manages to add a fresh spin on this point in America’s past. Like many actors who have turned into a director, he does prove that he has difficulty editing his own project. If this project suffers from anything, it is the need for a healthy session in the editing room. These editing issues does cause it to lag at times, but not enough to diminish the overall experience.

The characters come exceptionally close to being stereotypical for this genre. Yet, in the hands of veterans like Alec Baldwin, Gugu Mbatha-Raw, Bobby Cannavale and Willem Dafoe they cross the line from ordinary to stellar. Anchored primarily by Norton’s portrayal of the imperfect, but focussed investigator, the film manages to be a shining light in the darkness.

Lethem’s initial story manages to tease out that what many tend to see as a weakness in humanity can actually become a strength. Norton brings life and believability to the struggles of those with physical and mental ailments without making them too sympathetic or marginalised. Motherless Brooklyn may not be a perfect film, but it does have that special something that should be explored by audiences. 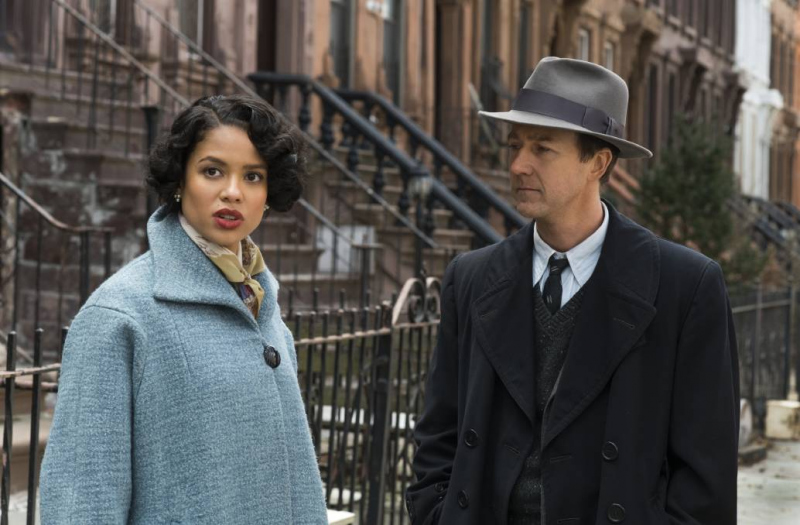 Reel Dialogue: How should we respond to a hero with a flexible morality?

Morality: conformity to the rules of right conduct; moral or virtuous conduct.

In most film noir, the central character tends to be morally flawed. Compromise plays a factor in this world of flexible morality and manipulation. Yet, they exist in a world that relies on a moral centre of right and wrong.

Then how does the audience know where to place their expectation of justice? Can it be found in the familial, political or even in the monetary?

Most of us will never directly experience the effects of this level of morality, but we still have to determine right and wrong for ourselves. We can look to mankind for examples, but inevitably people do fail to live out morality in all areas of life. Interestingly, there was only one person in history who set the moral standard and proved that no one else could completely hold to this benchmark. This may seem to be a hopeless statement for some, but Jesus did not leave humanity without a solution to this morality juxtaposition.

Are you intrigued? Here is a link to a letter written by Paul called Romans, it opens up things on the subject of morality. It is a short read, but allows for consideration for where it bases your morality. Romans 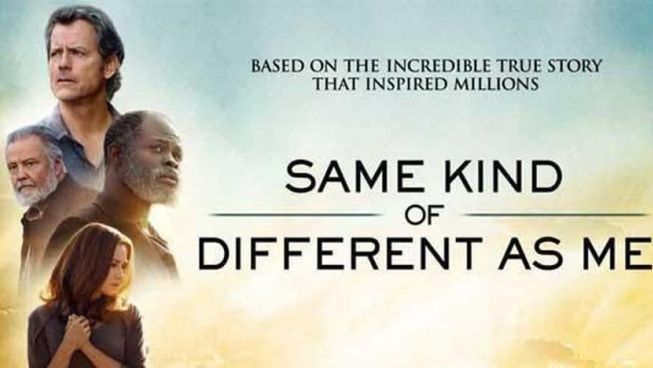 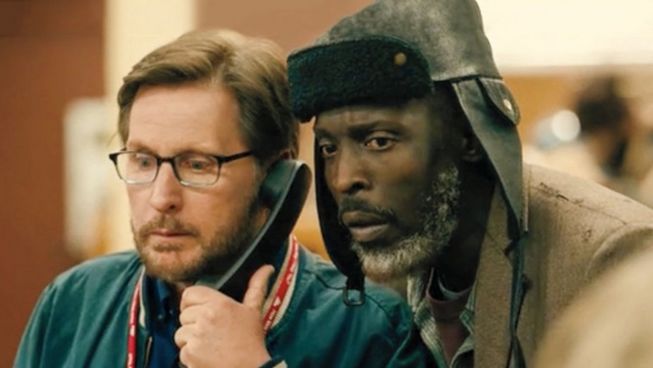 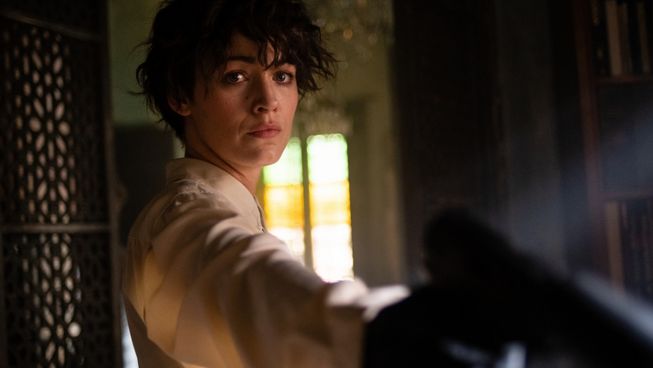 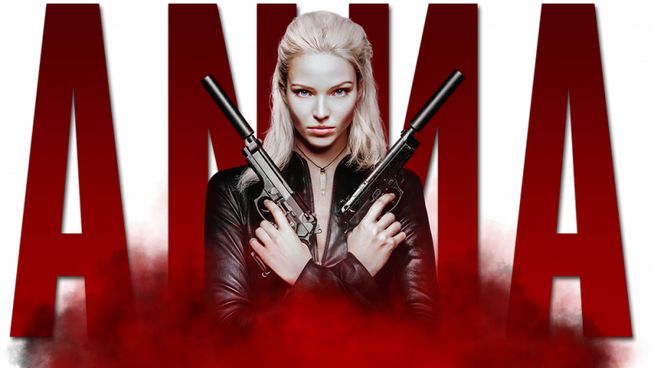