I want to be successful but I feel conflicted

Headstart
I want to be successful but I feel conflicted 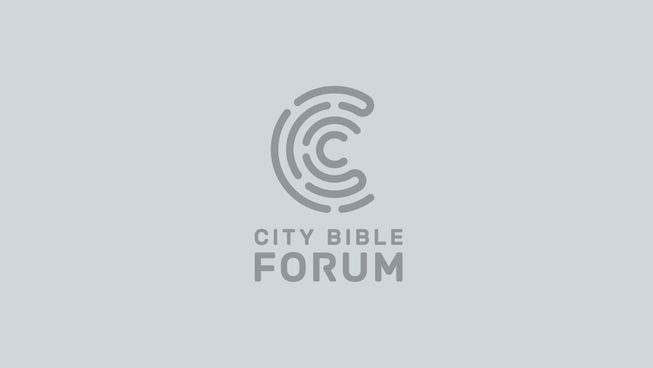 Julie is a young worker and regular in Headstart. Some might think she gets all her zest for life from the free Coke she gets to “sample” at work but if you know her, her zest is fuelled by her love for all things pertaining to and vaguely related to New Zealand. Many Headstarters have joked questioning her Australian tax residency, given she seems to be in Kiwi land so often. Julie writes a match summary of Insider Trading: I want to be successful but I feel conflicted and yes, she loves puns.

Night in a Tweet: Success is a gift given by God entrusted to you so that you can serve and be generous.

I was back at Headstart for Term 1. The theme for this term is “Unpacked: live a better story” and it seemed fitting that Mark started the evening with a story about his backpack. And boy, did we need to strap in for this backstory (couldn’t resist!).

If you are like me, I would feel uncomfortable being described as successful. It's something I'd rather hide than announce. And at Headstart, my hunch proved universal as young workers were vulenrable with each other. Most Christian young workers feel uncomfortable and uneasy about being described as ambitious go-getters. We just feel awkward about being labelled as successful. We feel a fair degree of shame on this. In part, I discovered this is because like Mark’s backpack, success is a fail because it is liked by the wrong people. The world loves a good success story and successful people. Success is the world’s game. I must have played this game if i am successful. No wonder we feel tainted by this description. But is this God’s story?

God’s story surprised me. The Bible shows that rather than the world's game, success is God's game. God sends both poverty and wealth (1 Samuel 2:6-7). As we sing, God (really does) gives and takes away. Success gets a bad rep because of the prosperity gospel. But the answer can’t be shying away from success, being ashamed and focussing on poverty either. That’s just the anti-prosperity gospel. Both are incomplete because God gives both. And that’s the key - God gives success. Like we receive other gifts and are not tainted for enjoying them - jobs, family, friends, church - we ought not to feel uncomfortable about being successful. And as if to prove the point, we looked at ambition as well. The desire rather than just the outcome and saw the same. While i might be ashamed of being called ambitious, Paul wasn’t (Romans 15:17-20). Sure there is unhealthy ambition, but there is a healthy version too. We don’t have to be ashamed of that label either. This definitely provoked me to rethink and unpack my story.

God gives us the ability to work and be successful. We can enjoy success if or when it comes as God has given this as a gift. In fact, there is a rich history of successful Christian workers as we were introduced to "gospel patrons" - successful business men and women who have bankrolled key gospel moments all the way back to Jesus’ day, through to the reformation and even today. I discovered God’s story is better - because it’s not just for preachers but patrons as well. We don't need to ashamed of success. In fact, under God, we might be the next gospel patrons who generousity helps bring the gospel to the world.