The Least of These: The Graham Staines Story | City Bible Forum Plus
Loading...

The Least of These: The Graham Staines Story

Reel Dialogue and Hope 103.2 invite you to attend a special pre-screening of The Least of These: The Graham Staines Story on Friday evening, 10th May at Event Cinemas Castle Hill.

Tickets will sell out, so please pre-book in advance to ensure you don't miss out!

Gather friends and family to attend this special screening of the film before its general release to the public (16th May). 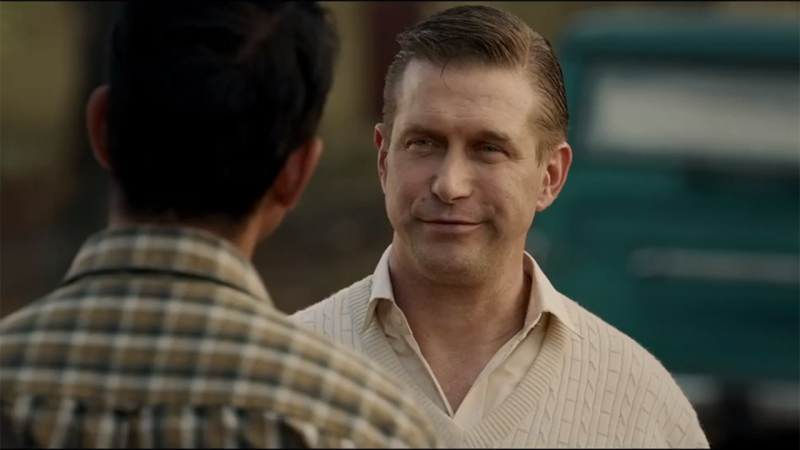 As the social fabric of life in rural India disintegrates in the late 1990s, journalist Manav Banerjee (Sharman Joshi) moves with his pregnant wife to the town of Orissa in hope of a better life and the promise of a lucrative career. When speculation mounts that local Australian missionary Graham Staines (Stephen Baldwin) is illegally proselytising leprosy patients, Manav agrees to investigate undercover for the newspaper.

What he finds is a series of revelations that are difficult to fathom and even harder to explain, and Manav is forced to make a choice between his own ambition and the truth. In the end, his actions spark a tragic event that is felt around the world.

Based on a true story and shot on location in India, THE LEAST OF THESE beautifully illustrates the power of love, hope and forgiveness to overcome hate. Aneesh Daniel directs the film, featuring Stephen Baldwin, Shari Rigby, and Bollywood star Sharman Joshi with an original soundtrack including award-winning musical artists such as Michael W. Smith, Nicole C Mullen and Toby Mac.

Canberra residents: 1WAY FM and Heritage Films invite you to attend a special pre-screening on Monday evening, 6th May at Capitol Cinemas Manuka, 6:30-9pm. Details and tickets available through the link below.

Get your tickets to the Canberra event