An event for women in leadership

Hear from a school principal and a business woman about these questions and more. There will be time for Q&A. 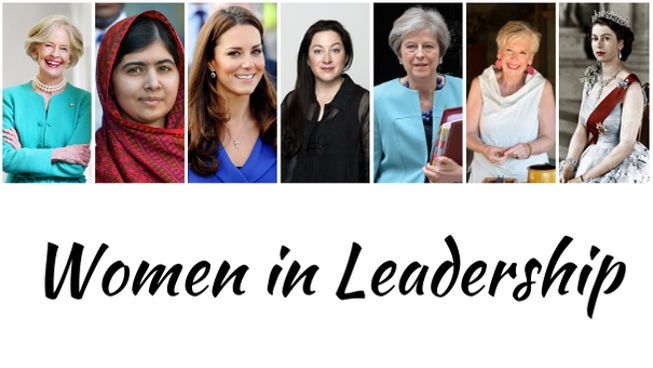 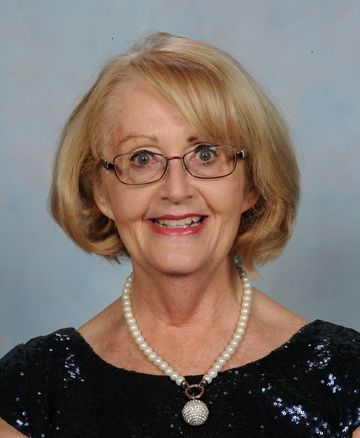 Julie Prattis has over 30 years’ experience as an educator and leader in education.  Following a successful career in the ACT, Julie moved to Adelaide in 2013 to take up the role of Principal at Torrens Valley Christian School.

She is recognised nationally and internationally for her work with MOPS Australia (Mothers of Preschoolers) where she served as founding National Director and Board Chair from 1992 - 2012.

Julie has been on the national leadership team of the Gideons International in Australia for the past six years and is currently serving her first term as National Auxiliary President. 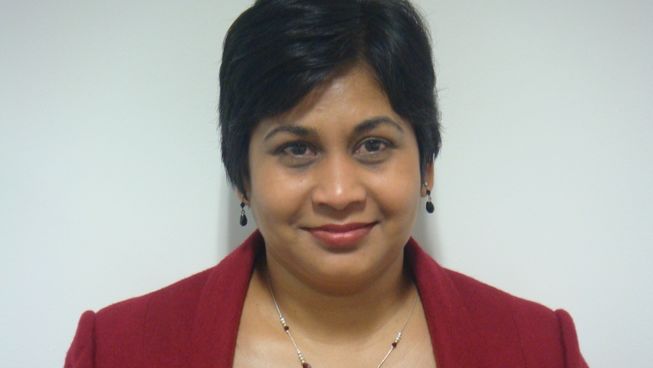 Nell moved to Australia with her family from Sri Lanka in 1981. Nell completed a Bachelor of Economics (Accounting) at Adelaide University as well as an Executive MBA. She worked in Sydney for Citi Bank as Head of Product Lending Division in Australia and in London managing 5 European countries. Currently Nell manages a Credit Management team at People's Choice Credit Union.