Can we see justice in our lifetime?

In the modern era, the face of social justice has changed. Every day our news feeds involve the latest rally or march in various world cities. It is the power of the Internet and mobile devices that deliver these social justice issues right into our pockets and ultimately into our lives.

A spark has been lit that has led to the establishment of multiple movements throughout the past year. From #blacklivesmatter, the #metoo movement and the issues in the church, justice is being sought out.

What used to be an issue that impacts others in distant lands now spills over onto the streets of your community. How do these issues affect us? Can we do anything that will enact significant change? Is justice even achievable?

The world is seeking justice and we are taking this topic to The Edge. Come along to hear about the possibility of seeing justice in our lifetime from speakers Brooke Prentis and Dr John Dickson.

The Edge will be streaming live on Tuesday, 15 September. You can participate in this event from anywhere around Australia and the world. Register today to get the details of how you can take justice to The Edge. 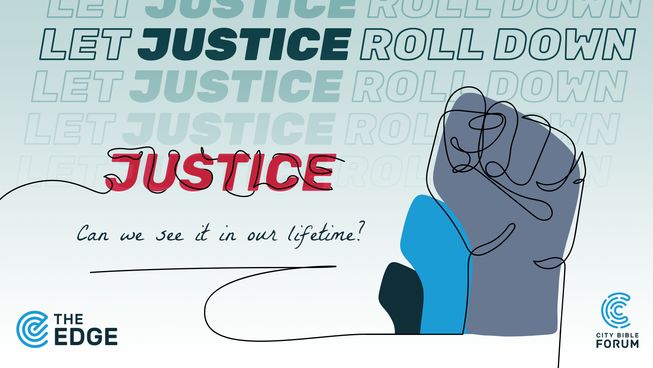 John Dickson started out as a professional singer-songwriter, and now works as an author, speaker, historian, pastor, and media presenter. He was the Founding Director of the Centre for Public Christianity (2007-17). He has published 15 books, two of which became television documentaries, with a third, For the Love of God: How the Church is Better and Worse Than you Ever Imagined. He is an Honorary Research Associate at the University of Sydney, and was a Visiting Academic in the Faculty of Classics at the University of Oxford. 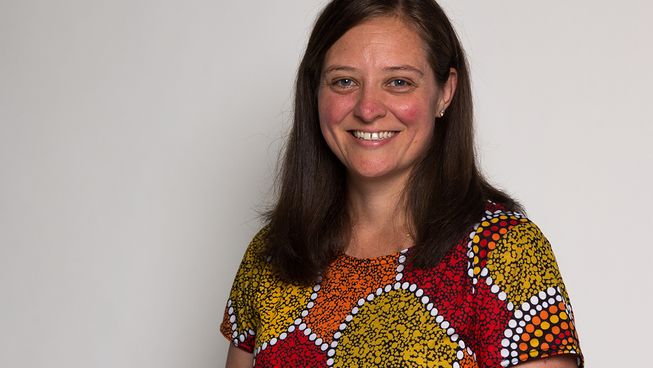 Brooke Prentis is an Aboriginal Christian Leader and a descendant of the Wakka Wakka peoples. Brooke is the Aboriginal spokesperson for Common Grace and Coordinator of the Grasstree Gathering. Common Grace is an Australian-based group that engages in truth-telling about our history, specifically being a voice for Aboriginal and Torres Strait Islander leaders.