At Bridge Street Fellowship on 7th May we look forward to welcoming our next speaker, Leigh Hatcher. From the steps of parliament house to report on the Dismissal of Gough Whitlam to the Sydney Olympic Games, Leigh's 40 year career in journalism has witnessed some of our most defining moments.

It is a very personal defining moment that Leigh will be sharing with us on Friday. Struck down as an active and healthy 42 year old with chronic fatigue, Leigh's "five year plan" came to an abrupt halt. The two year battle with the illness was a humiliating yet transformative experience that has lessons we can all reflect on. 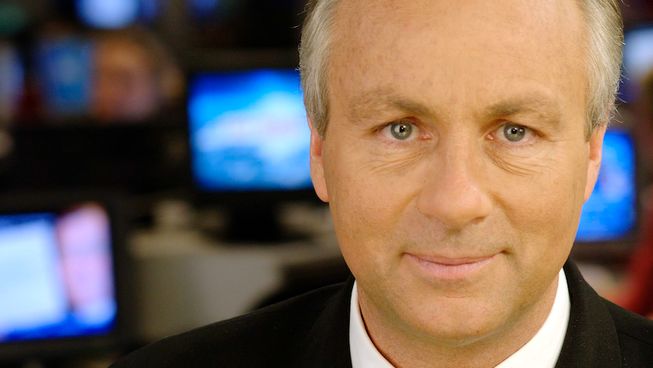 Leigh Hatcher is one of Australia’s most experienced broadcast journalists, in radio and television, with a career spanning more than 40 years. His roles have included European Correspondent based in London and Political Correspondent based in Canberra for the Seven Network and Senior Presenter for Sky News. Leigh has covered a number of Olympic games and as a junior cadet was on hand for the announcement of the Dismissal of Gough Whitlam on the steps of parliament house. He has authored three books, including the best seller ‘I’m Not Crazy, I’m Just A Little Unwell’. This book chronicles Leigh's two year battle with chronic fatigue. Leigh is married to Meredith and has four children and six grandsons. His hobbies are Bonsai, Baking (sourdough), Bass (playing), fishing, & swimming.