Communication is regularly cited as one of people's biggest frustrations in the workplace. How can we do it better?

Communication is regularly cited as one of people's biggest frustrations in the workplace. How can we do it better? 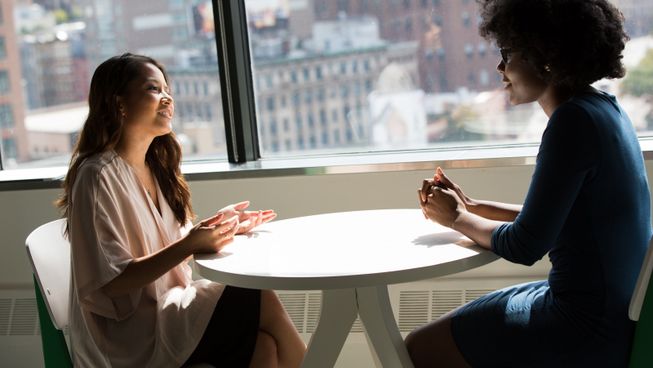 Kim Scott is a best-selling author and communicator, but that hasn’t always been the case. After making a presentation to senior management at Google she was pulled aside by one executive and given fairly direct feedback. After first offering some positive feedback, the executive told Scott plainly that she said “um” too often. “You are one of the smartest people I know, but saying ‘um’ so much makes you sound stupid”.

The feedback was a turning point for Scott, not just in terms of improving her presentation style, but also the catalyst for her now bestselling book Radical Candour: How to get what you want by saying what you mean. In the book Scott outlines a way of communicating that is taking workplaces around the world by storm. “The radical candour framework is fairly simple and marries two important – but often competing – workplace behaviours: challenging directly while caring deeply”.

There is real wisdom in this approach. But the model is perhaps not as new as some might think! Indeed, it’s precisely the model of communication we’re given in Exodus 18:13-27, where we get a case study in radical candour, and from which we can learn much for our workplace communication today.

Exodus 18:13-27 opens with a problem. Moses has led the Israelites out of Egypt, but like many of us today, he is overwhelmed by his workload. He’s trying to serve as a judge for all the people (13), but cannot keep up with the demand. His father-in-law Jethro notices and at an opportune time takes Moses aside to address the issue with him. And it is here we see a model of radical candour.

Jethro begins not with an accusation, or a criticism, but a question. “What is this you are doing for the people? Why do you alone sit as judge, while all these people stand around you from morning till evening?” (14). There is a humility in his approach, because rather than leaping to a conclusion, Jethro asks a question, giving Moses a chance to explain his rationale first. After giving Moses a chance to respond Jethro’s next move is direct instruction. “What you are doing is not good…Listen now to me and I will give you some advice” (17, 19).

But in the midst of this instruction Jethro explains his motivation; he is concerned for Moses’ well-being. “You will wear yourself out. The work is too heavy for you” (18). It is light of this concern that he challenges Moses on his approach and offers a clear alternative. “Select capable men from all the people…and appoint them as officials over thousands, hundreds, fifties and tens” (21). If ever there was an example of radical candour this is it; challenging directly while caring deeply.

But Exodus 18 provides us with even more wisdom for workplace communication, in the form of Moses’ response, because how he replies is the mark of a truly great leader. Rather than being threatened by someone coming along and telling him how he could do his job better, we’re told, “Moses listened to his father-in-law and did everything he said” (24). Moses is humble enough to learn from others, and that has implications for the workplace today also. If you are in a position of leadership be humble enough to learn from those beneath you. Their wisdom may actually be beneficial for you too, as it was for Moses.

There is great wisdom to be found in lots of workplace literature. But it is a Spirit-transformed heart that will ultimately enable us to speak directly out of a deep concern for others, and give us the humility to respond to such radical candour positively. Jethro and Moses provide us with a model of how to do that well. And when we do, it also demonstrates something to our colleagues of the wisdom of the God, and His wise pattern for living.

Photo by Christina Morillo from Pexels 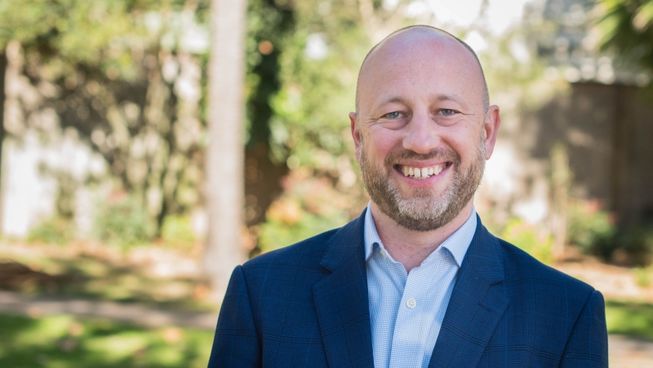