Can we win the war on waste? | City Bible Forum Plus
Loading...

Can we win the war on waste?

Can we win the war on waste? 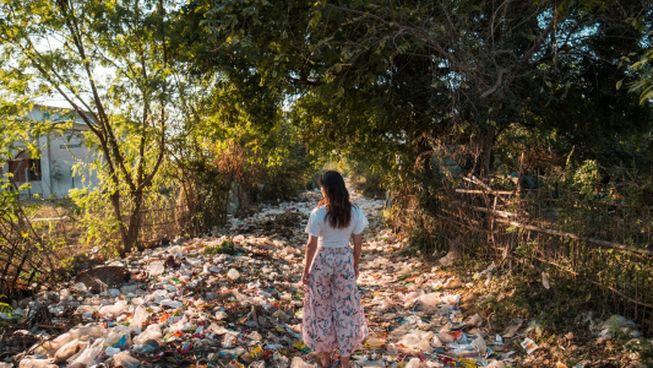 The popular ABC documentary War on Waste highlighted big waste challenges in our culture. But why do we even need a war? What is driving our waste problems? Re-released to coincide with World Environment Day, this is a thoughtful conversation that deals with a load of rubbish.

Our guest: Dr. Jonathan Cornford has a doctorate in political economy and a background in international development. He is co-founder of Manna Gum, an independent non-profit organisation which promotes understanding of the ways our economic lives impact upon ourselves, others and the earth.

This episode was originally broadcast and released on 2nd June 2019, hence the absence of an episode number.

So you’re the co-founder of Manna Gum? It’s an intriguing name - why Manna Gum?

What do you do with Manna Gum - grow trees or live among the trees?

The award winning ABC documentary War on Waste, hosted by Craig Reucassel, highlighted the problems of waste in our country. It’s been described as a landmark documentary and one online comment stated that this documentary has "Absolutely the most important message to the Australian's right now". Why do you think the War on Waste has captured the public imagination?

But it doesn’t seem to be a particularly fashionable topic - a TV series all about rubbish?

Why do you think people think it’s the most important message to Australians right now?

Jonathan, you work at Manna Gum, which promotes understanding of the ways our economic lives impact upon the earth - so was the documentary on the mark? Is there really a waste problem in our country?

Consumerism: driving the problem of Waste

So why do we need a war at all? What’s driving our waste problem?

What impact does consumerism have on waste?

Is our waste problem exacerbated by the increasing urbanisation of human populations? That is - more people now living in cities?

What impact does consumerism have on us? Surely our lives are better than our great-grandparents - that living standards a higher and life expectancy is longer - surely the modern consumer society is good for us?

But why go to war in the first place? Why should we care about the waste problems of our nation?

Why do you care?

What made you so interested in these issues - the connection of our economic lives to the earth.

Do you think that the the problems with consumption and waste are deeper, and perhaps even a spiritual problem?

What convinced you that Jesus’ vision of the world was worth living out in practice?

Is that connected to what convinced you to become a Christian believer?

Bible’s answer - sustainable relationship with everything

So are you saying that what the Bible says about ‘stuff’ is negative? That the Bible advocates we become like ascetic monks sitting on top of poles taking vows of poverty, renouncing every worldly possession? I suppose that’s one way of ending the war on waste, by consuming nothing, but it doesn’t seem terribly appealing.

But Christian theology has been blamed as the cause of the modern ‘ecological’ crisis. Lynn White in the 1960’s wrote a very influential paper where he claimed that the Bible was the problem because it presented a view where it was “God’s will that man exploit nature for his proper ends”. So is this a fair reading of the Bible? Is the Bible to blame for our ecological and waste problems?

Eat honey, my son, for it is good; honey from the comb is sweet to your taste.

And then in the very next chapter Proverbs 25:16

If you find honey, eat just enough – too much of it, and you will vomit.

How does this help us understand the biblical perspective on waste?

Is this a summary of the biblical vision for ‘stuff’?

So how does the Biblical teaching compare with other environmental philosophies?

So do you think Jesus would have used a Keep-Cup?

So Jonathan, can we win the war on waste? 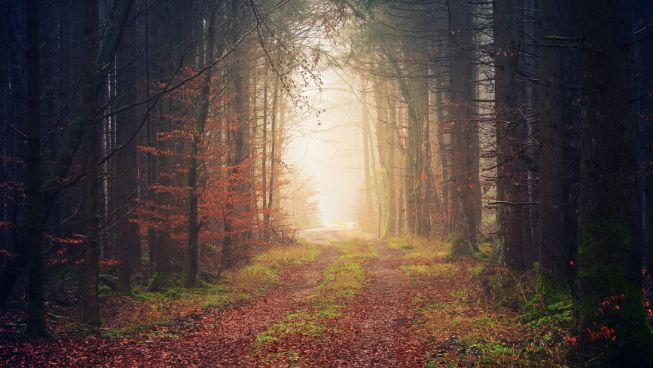 Ep 113: What is the right relationship with the environment?
Bigger Questions
Kathryn Williams 7 Oct 2018