Ep 128: Would Jesus be a Christian today? | City Bible Forum Plus
Loading...

Ep 128: Would Jesus be a Christian today?

Ep 128: Would Jesus be a Christian today? 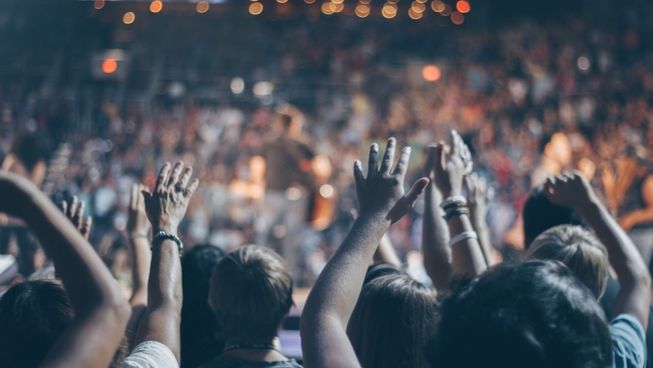 To download content, right-click the file name and “Save” or “Open with app” (Ctrl-click on Mac, Click-and-hold on mobile) …
Bible reference(s): Luke 18.9-14

Why are followers of religions so unlike their founders? Christians today are often perceived as narrow-minded, judgemental, hypocrites, yet Jesus is perceived very differently. Why is this so? Is this what Jesus had in mind when he set up his church? An entertaining conversation exploring why Christians seem so different to Jesus.

Bigger Questions asked in the Conversation

To kick off Bigger Questions we like ask a couple of smaller questions - we do try to have a bit of fun on the show. I thought we’d test you on how much you know about ‘Ned and Maude Flanders’ from the long-running TV show, The Simpsons. Of course, "Ned" Flanders is the Simpson family's extremely religious next "diddly-door" neighbour.

So is this how people perceive Christians? Who learn to be judgemental like Maude Flanders?

On a YouTube video entitled, ‘5 Dark Simpsons Secrets That Prove Ned Flanders Is No Saint’, one user commented, “Of course he's no saint, he's a Christian.”﻿ Why did that comment get 67 likes?

But isn’t there truth to this, that Christians are judgemental, intolerant hypocrites?

Brian McLaren, a former pastor, wrote a piece in the New York Times entitled: ‘What Religion Would Jesus Belong To?’ where he said, “Our religions often stand for the very opposite of what their founders stood for,” So what is different about Jesus to how Christians are perceived today?

In recent McCrindle research one person who was not a believer said this about Jesus: “There is nothing negative about him. He was a very moral person. So many good traits there”. So are people attracted to Jesus?

But people are not attracted to Christians - In 2017, an Oxford College banned the Christian Union from its freshers’ fair on the grounds that it would be “alienating” for students of other religions, and constitute a “micro-aggression”. The organiser felt that students might feel “unwelcome” in their new college if the Christian Union had a stall. Is their action understandable?

If Jesus were to walk on campus, how do you think he’d be received?

So don’t we have a problem here? Jesus was forgiving, loving, mixing with those he didn’t agree with, yet Christians are known as being judgemental, hypocritical and intolerant. Is this what Jesus had in mind when he set up his church?

The Bible’s answer: How to discern true from fake?

We’re asking Sam Chan and Julie-anne Laird this week’s big question: would Jesus be a Christian today? The Bible deals with this question. In the Gospel of Luke, which is one of the four biographies of Jesus’ life we have, Jesus shares a short story, or a parable which deals with this issue. In Chapter 18, verse 9, Jesus speaks to some who were confident of their own righteousness and looked down on everyone else. Is this how people think about Christians today?

Jesus shares in this story that,

“Two men went up to the temple to pray, one a Pharisee and the other a tax collector.

So what kind of contrast is set up here?

The Pharisee stood by himself and prayed: ‘God, I thank you that I am not like other people—robbers, evildoers, adulterers—or even like this tax collector. I fast twice a week and give a tenth of all I get.’

So this Pharisee, this is a religious leader, he’s done the right thing hasn’t he? He’s a pretty moral guy?

Then we meet a tax collector who approaches the temple quite differently,

But the tax collector stood at a distance. He would not even look up to heaven, but beat his breast and said, ‘God, have mercy on me, a sinner.’

So what do you make of Jesus’ conclusion to the parable?

I tell you that this man, rather than the other, went home justified before God.

That doesn’t seem right, does it? So why was the tax collector justified and not the ‘religious’ person?

So what does this mean?

So what has gone wrong?

So what’s gone wrong? Why have Christians become the very people Jesus criticised and spoke against?

So Sam and Julie-anne: would Jesus be a Christian today?

Dr. Sam Chan is one of City Bible Forum's national communicators. He is a cultural analyst, theologian, public speaker, author, medical doctor, and karaoke buddy. Sam was born in Hong Kong, grew up and lives in Australia, studied medicine at the University of Sydney, and did his PhD in Theology at Trinity Evangelical Divinity School (TEDS), Chicago, USA. He is author of three books; Evangelism in a Skeptical World, Preaching as the Word of God and How to talk about Jesus without being That Guy. 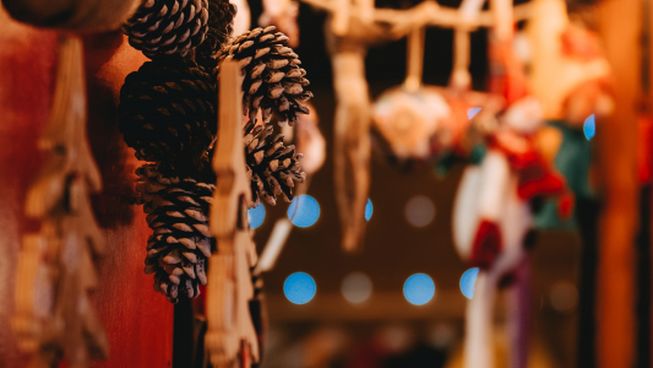